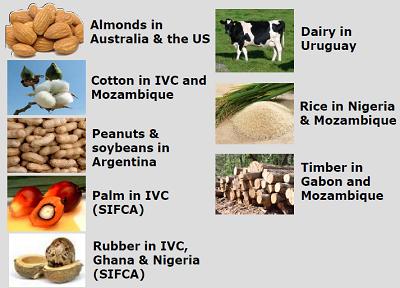 Nomura yesterday upgraded Olam to ‘Buy’ and upped its target price by 15% to S$3.90, after it announced 2 deals with the west central African state of Gabon.

The deals involved significant investment of US$1.54 billion, to develop a 1.3million-ton urea fertilizer plant, and 50,000 ha of palm plantations.

Its urea investment is expected to lower cost of production and stabilize supplies of the key feedstock (natural gas), where Olam entered into a 25-year fixed-price contract (at undisclosed prices) with the Republic of Gabon.

”Although we believe support from Gabon’s government is a big catalyst, there should still be significant execution risks, as fertilizer production is a new area for Olam, and it has not been tried on such a large scale in Gabon.”

Nomura estimates that these ventures could contribute about 15% of Olam’s EBITDA in 5 to 6 years’ time, with possibility of an even bigger contribution to bottom line. 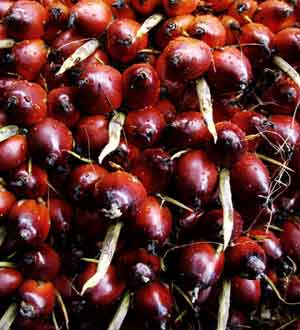 The fast growing CPO producer is expected to continue with its aggressive new planting in Kalimantan (estimated at 10,000 to 15,000 ha p.a.).

Its fractionation plant is also expected to be ready by early 2011. 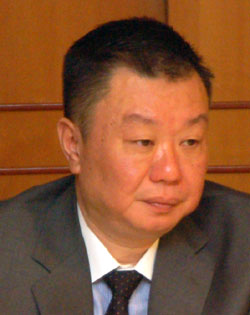 The leading waste-to-energy (WTE) player displayed its clout when it co-hosted with China Academy of Urban Construction this month a summit to formulate industry regulations.

China is drafting regulatory standards for the operation and maintenance of WTE plants, pollution control measures and government oversight, and the summit was a platform where 30 industry experts, including C&G, contributed to the policy decision-making.

C&G is one of the top three WTE players in China, with a strong record of winning awards for its technological achievements.

It currently has 10 build, operate, and transfer (BOT) projects in 4 Chinese provinces.

We have 876 guests and no members online