This article was originally published on SGX's investor education portal, My Gateway, and is republished with permission.

Share buybacks refer to share issuer repurchasing some of their outstanding shares from shareholders through open market transactions. Once the shares are bought back, they will be converted into treasury shares, which means they are no longer categorised as shares outstanding. Other motivations for share buybacks include companies moving to align stock valuations with balance sheet objectives. 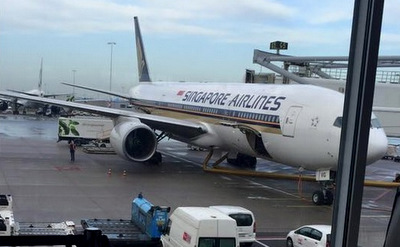 Share buyback information can be found on the company disclosure page on the SGX website, using the Announcement category and sub-category of Share Buy Back-On Market (click here).The table below summarises the buyback considerations in August 2016. The table is sort by the value of the total consideration amount, which collates the amount of shares purchased and the purchasing price of the shares. The date of the relevant share buyback mandate is also provided, in addition to the amount of shares authorised to be bought back under the mandate. The total number of shares purchased under the mandate and the percentage of the companies that issued shares that have been repurchased under the mandate are also provided.

The above is a shorter version of the full table found on My Gateway.

We have 761 guests and no members online