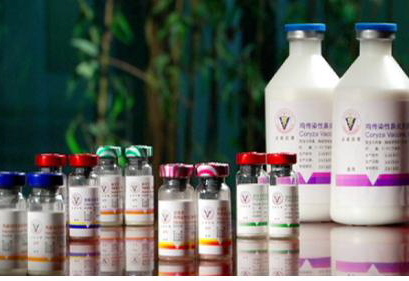 Our target price remains at S$0.52, derived from a target multiple of 10x CY11 P/E, keeping the stock at a 50% discount to industry average due to its relatively smaller size than its PRC peers.

• We believe that CAL’s investment merits lie in its (i) strong industry traction; and (ii) a sound market expansion strategy, (iii) and CAL does offer excellent value trading at.6.6x CY11 P/E against its 3-year core earnings CAGR forecast of 41.1%.

We see stock catalysts from (1) fast track expansion through M&A of key vaccines producers, (2) higher trading multiples from the dual-listing in HKSE, and (3) increase interest from institution investors.

Result at a glance 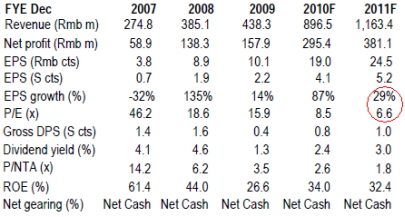 However, a closer look at the expense items revealed that the result is impacted by several one-off expenses in 3Q10, including a non-cash charge of RMB19.2m (employees Performance Share Scheme);
RMB32.0m relating to the preparatory work for the proposed dual listing has been disbursed in 9M10; RMB1.4m amortization cost on CBs; and amortization expenses pertaining to the production technology rights
identified amounted to RMB7.0 million in 9M10.

3Q10 and 9M10 core profit actually accounted for 26% and 51% of our full year forecast respectively.

We are confident that the group will be able to meet our forecast come FY10 full-year as contributions in 4Q over the last couple of years has always been seasonally stronger and accounts for between 40-55% of the entire year’s earnings.

Otto Marine’s 3Q10 net profit of $8.7m was below our and consensus expectations due to slower revenue recognition for shipbuilding orders. But we were encouraged by the strong performance from its two associates, which partially mitigated the earnings shortfall.

Reiterate BUY with a lower SOTP target price of $0.46.

We have tweaked our FY10F‐12F EPS to factor in the $6‐7m provision for potential cancellation of the second Mosvold vessel, and the assumption that the first cancelled vessel (Hull No. 7047) can be successfully sold and the second 21,000bhp AHTS (Hull No. 7048) would join Otto’s charter fleet. 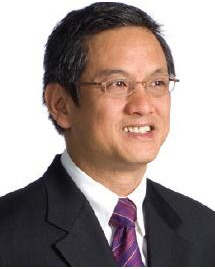 Charles Cher, CEO of ASTI
Improving Balance sheet. ASTI generated S$5.9m positive cash flow as it shortened its cash conversion cycle by 19 days to 117 days as compared to the previous quarter. As a result, the group ended the quarter with only 1% net gearing, down from 8% qoq.

We believe ASTI will become a net cash company by the end of the year.

* Orders seen slowing down in 4Q, as expected. Management guided that its BEST business is seeing slower orders going into the fourth quarter as the demand for manufacturing capacity may have peaked in the third quarter. We are not surprised by the statement, as we have already projected orders to be sequentially down in 4Q.

Unlike front-end equipment, back-end equipment corresponds more to end consumer demand. North America-based manufacturers of semiconductor equipment posted US$1.62bn in orders in Sep-10 (three-month average basis) and a book-to-bill ratio of 1.03, the lowest in the first 9 months. However, we view this to be a healthy correction.

* Maintain Buy. After adjusting for slightly lower sales expectation and lower operating expenses, our FY10-11 forecasts inched up by 1% and have increased FY12 by 11%.

As such our fair value has been raised from S$0.21 to S$0.23 or 8-9x FY10-11 PER. Maintain Buy and we see catalysts from a potential surprise dividend payout after improving both its financial earnings and balance sheet.

We have 1016 guests and no members online